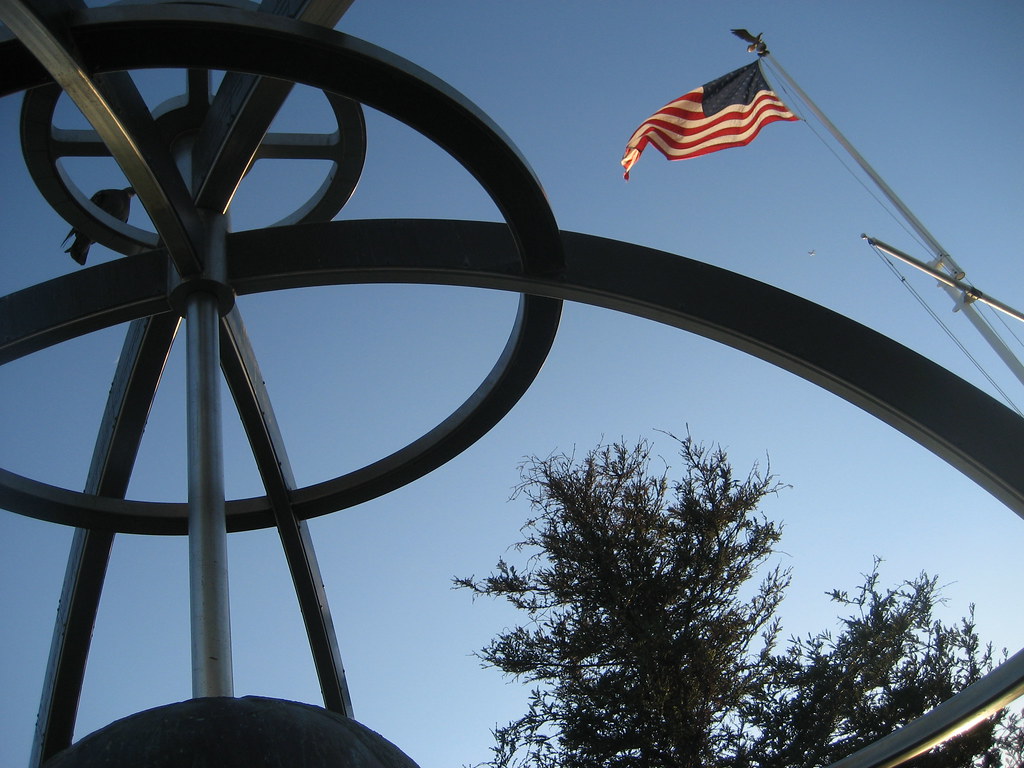 Globe sculpture and flag near the Aquarium of the Pacific in Long Beach. 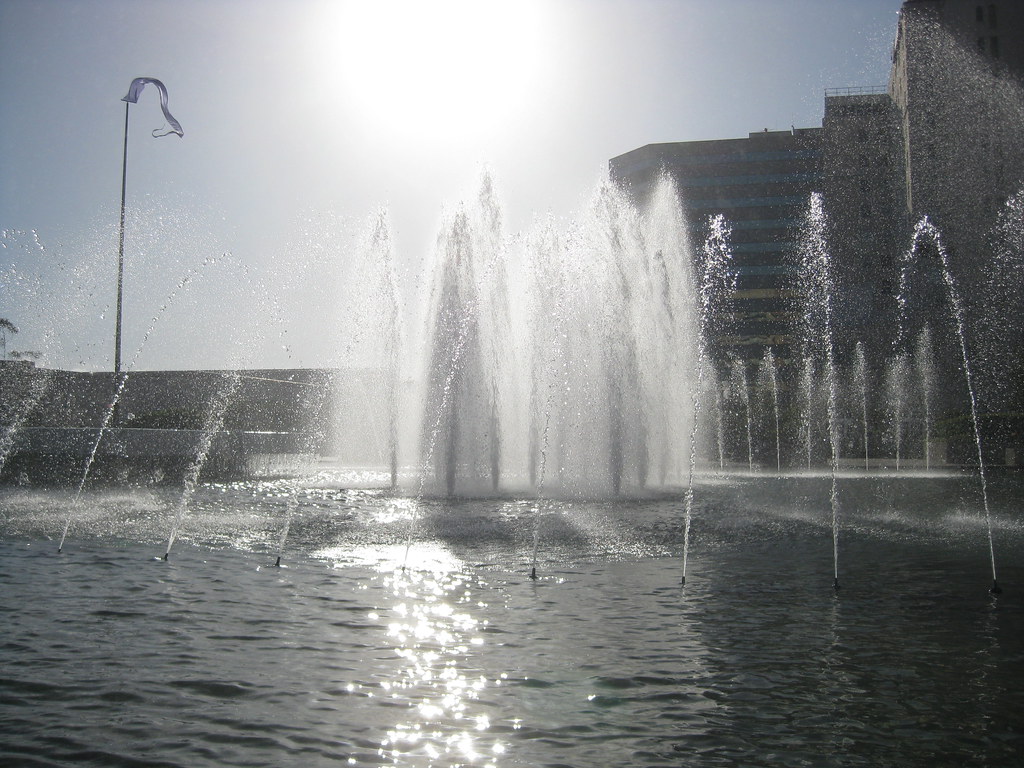 The fountain in front of the Terrace Theater in Long Beach, taken late in the afternoon last October during a day at Long Beach Comic-Con.

I took a zillion photos of this bird as it stood around, and then tried to track it as it took off. Amazingly, I managed to capture this image.

This was at the Rainbow Lagoon in Long Beach during Long Beach Comic Con last fall. LBCC was one of two successors to the canceled Wizard World Los Angeles convention, last held in 2008. The other was Wizard World’s Anaheim Comic Con, held for the first time last week. You can read my writeup of Long Beach 2009 and my report on Anaheim 2010 at K-Squared Ramblings, and see my convention photos at Flickr. 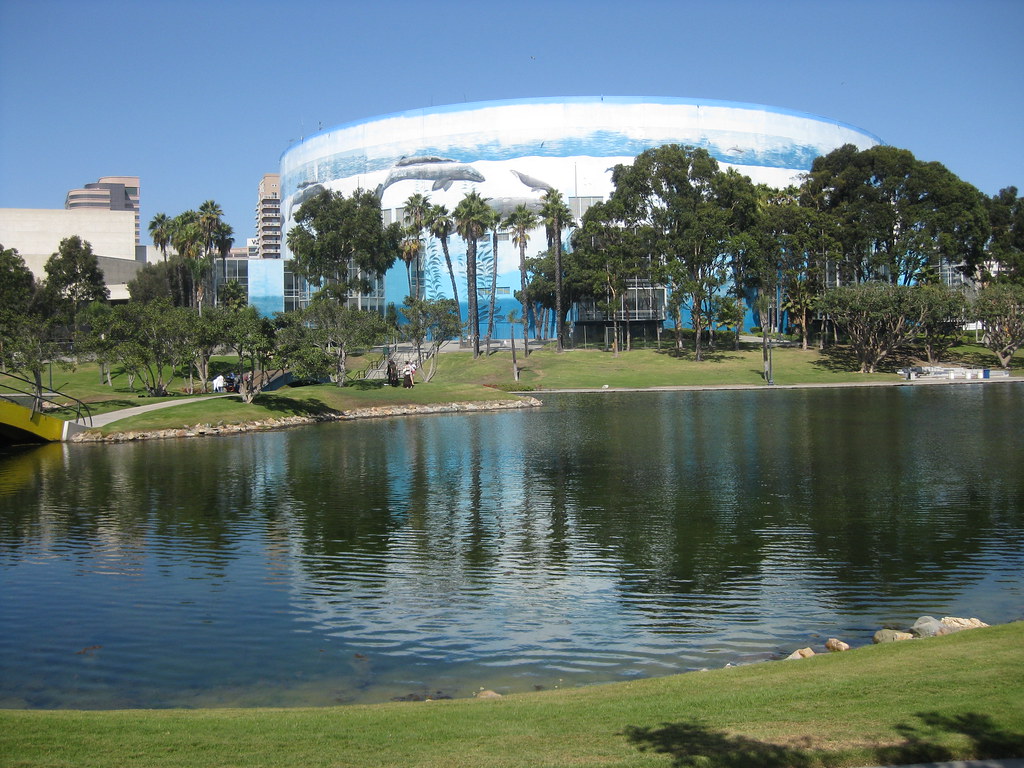