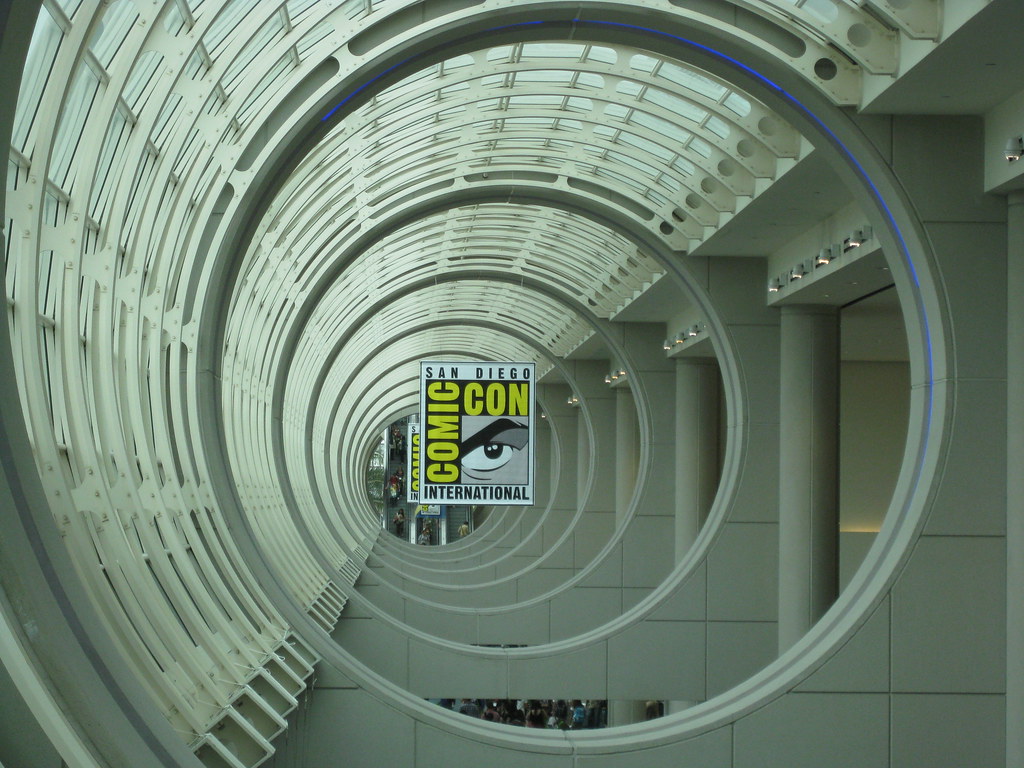 One thought on “Comic-Con: Down the Barrel”